The police have summoned Member of Knesset (MK) Ofer Cassif for questioning with a warning on suspicion that he assaulted a police officer in May.


Investigative actions and his summoning for questioning were carried out with the approval of Attorney General Gali Baharav-Miara, after the police’s investigation established sufficient findings for the launch of an investigation.

Cassif was documented in May hitting a policeman with his car and then smashing him on the head after the officer blocked his way to a demonstration against the evacuation of illegal Arab structures in the area of the village of Yatta in the Hebron Hills.

Cassif took advantage of his immunity and entered with his vehicle into an area declared a closed military zone.

The MK, from the Arab-majority Joint List in the Knesset, claimed in response on Tuesday that the police has summoned him while ignoring a complaint he filed against the policeman who “pushed his hands in my face and I was defending myself.”

“It’s also clear to me in terms of the timing of the publication that there are those who will celebrate this, especially on the right, but it’s an honor for me to be investigated for a just struggle and on human rights and the fight against fascism and racism,” he asserted.

Shai Glick, CEO of Betsalmo rights organization, who filed a complaint with the police against Cassif, welcomed the decision to move forward with the investigation and expressed hope that the investigation will be completed and an indictment will be filed even before the elections in November.

Matan Peleg, chairman of the Im Tirzu Zionist Movement, stated that “finally the violent Knesset member is being summoned for investigation. The evidence is clear, the investigation must end with an indictment. Those who attack the security forces should be thrown in jail.” 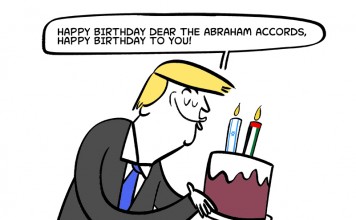 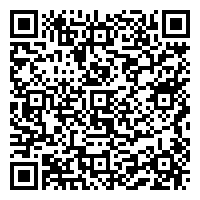