The number three leader in the Blue and White faction, former defense minister and IDF chief of staff Moshe Ya’alon made it clear on Wednesday night there was no chance of any imminent agreement on a unity deal with Prime Minister Benjamin Netanyahu’s Likud party.

Ya’alon said his party would not sit in any government led by Netanyahu unless the prime minister had been acquitted of the charges he is facing for breach of trust, fraud and bribery – indictments that were announced last week – but which Attorney General Avichai Mandelblit announced earlier this week would not prevent him from continuing to serve until he is proven guilty as charged.

Ya’alon, who served as a Likud defense minister in Netanyahu’s government during the 2014 Operation Protective Edge war with Hamas, wasn’t having any of it.

“I met today with Knesset Speaker and MK Yuli Edelstein in an attempt to prevent elections,” he wrote in a tweet following their meeting.

“I made clear that Blue and White is trying to form a unity government with the Likud, as we announced from the outset. We also made clear that we were ready to accept a rotation agreement for the premiership, on the condition that Benny Gantz is first,” Ya’alon wrote.

“We will not sit in a government headed by Benjamin Netanyahu, unless a court acquits him of the serious charges against him. We will continue to strive for unity and do everything possible to avoid further elections, but we won’t stray from our values and our commitments to our voters,” Ya’alon said.

The stance is not a new one and it is clear that Blue and White is simply continuing the campaign against Netanyahu it began long before the September 17 elections, and which it continued to toy with even during the time in which it was tasked with building a coalition, and was allegedly working so hard to prevent a third round at the polls.

The deadline for lawmakers to agree on an individual lawmaker in the Knesset to form a government is December 11, after which the parliament will be forced to dissolve and set a date for that third round of elections – most likely to be held right around Purim, appropriately so. 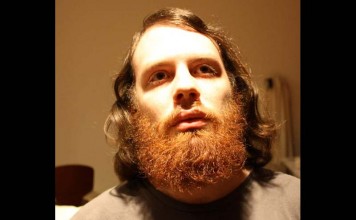 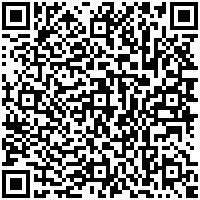