The first-ever direct commercial flight between Tel Aviv and Manama landed Wednesday at Bahrain International Airport one week after the kingdom signed a peace agreement with the Jewish State, along with the United Arab Emirates.

According to a report published by Al Arabiya, flight data showed an Israir Airlines Airbus A320 arrived from Ben Gurion International Airport after a flight of nearly three hours.


There was no public announcement about the flight from either government.

Netanyahu described the Crown Prince as “very friendly” and said the two repeated the principles of the Abraham Accords and “talked about how we are quickly adding content to the agreements between Bahrain and Israel and turning this peace [into] economic peace, technological peace, tourism peace, peace in every one of these areas.” 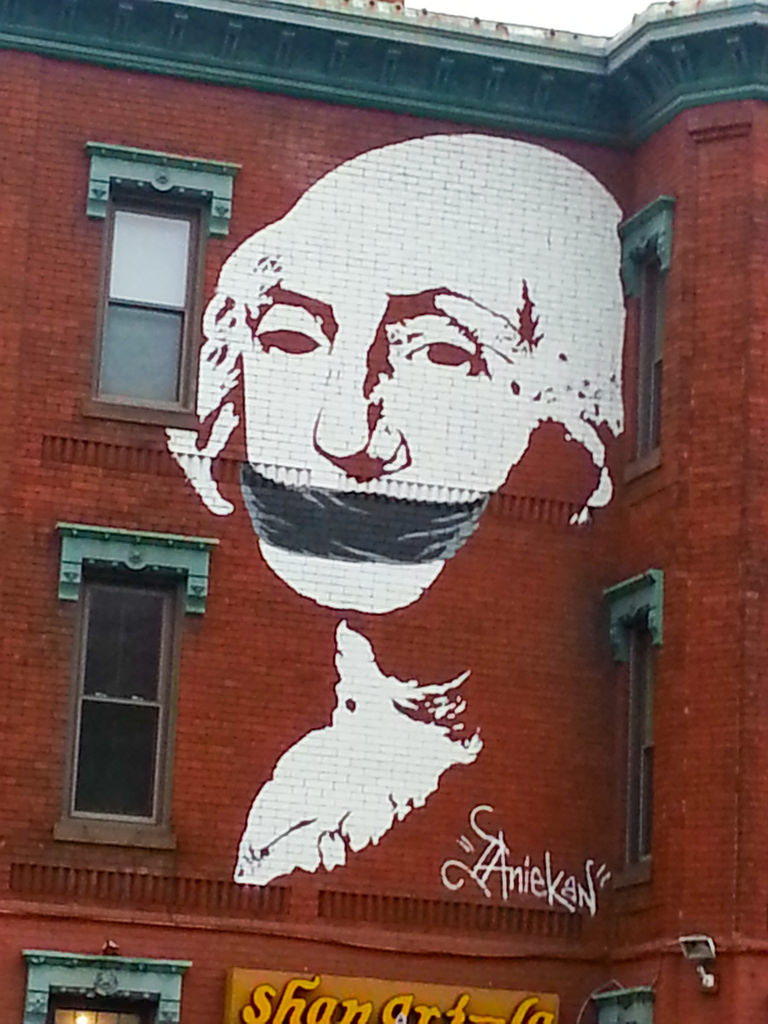 Facebook’s Censorship IS a Problem