In overnight raids, IDF, Border Guard and Police combined forces to arrest 19 wanted Arab terrorists. Seven of the wanted individuals are suspected of terrorist activities and violence against civilians and security forces. The entire “wanted” group was transported for interrogation by security forces. 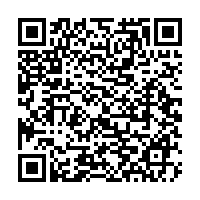