A member of the Chabad of the Bluegrass community proved Saturday night that he is made of stern stuff.

He refused to be evacuated for treatment until after the public menorah was lit, even after he was dragged a distance by an antisemitic driver holding his arm while accelerating his vehicle, and then his leg was run over by that same vehicle.

A man “using foul language” drove his vehicle up to the group of people who were gathered at the UK Jewish Student Center in Lexington at around 7 pm Saturday night to celebrate Chanukah and light the public menorah with Chabad of the Bluegrass’s Rabbi Shlomo Litvin.

According to multiple local reports, including one from WKYT News quoting Rabbi Litvin, “the full extent of what was said was unclear,” but police said the driver was “using antisemitic slurs.”

However, the victim refused to be taken to the hospital for treatment until the menorah was lit, insisting he would not allow the incident “to stop us from celebrating our faith and spreading the light, which is the very message of Chanukah.”

The victim was subsequently taken to University of Kentucky Hospital. He was released Sunday. 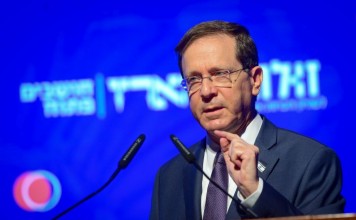 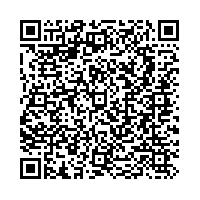