Poland’s Parliament on Thursday announced the establishment of a parliamentary caucus to promote the commemoration of the Babi Yar massacre.

Babi Yar is a ravine in the Ukrainian capital Kyiv and a site of massacres carried out by German forces during their campaign against the Soviet Union in World War II. The first and best documented of the massacres took place on September 29–30, 1941, killing 33,771 Jews.


Tens of thousands of Ukrainians, Roma, mentally ill, and others were also shot at Babi Yar throughout the Nazi occupation of Kyiv.

The caucus has been founded by seven members of Poland’s parliament. It aims to commemorate the tragedy, pay tribute to its victims, and educate on the consequences of totalitarianism on the eightieth anniversary of the massacre.

The caucus has been registered by the Speaker of Poland’s Parliament, under the official title “The Parliamentary Group for the Commemoration of the Holocaust Crime at Babi Yar – For a Europe free from Genocide and Hatred,” with the following MPs: Monika Falej, Maciej Kopiec, Anita Kucharska-Dziedzic, Barbara Nowacka, Marek Rutka, Andrzej Szejna, and Katarzyna Ueberhan.

The founding regulations of the caucus state that its aim is “to promote the issue of the crime of genocide, to pay tribute to the victims, and to convey to future generations the message of what totalitarian regimes, carrying out ethnic and racial cleansing, are capable.”

The caucus noted that 2021 will mark the eightieth anniversary of the atrocities at Babi Yar. As such, it provides an ideal opportunity for the international community to commemorate the tragedy, to remember the 1.5 million Jews shot by the Nazis throughout Eastern Europe and to educate on the lessons of this period. 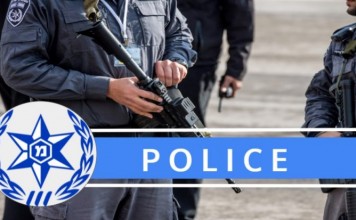 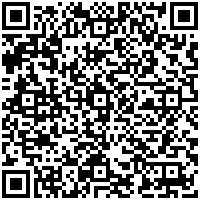