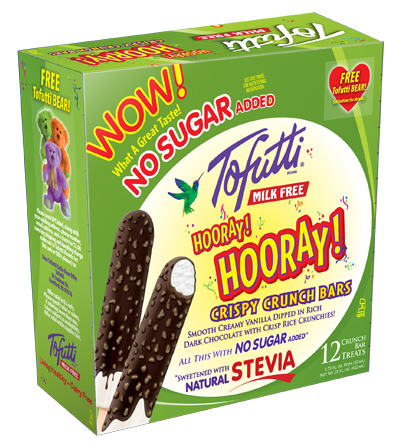 The man who created the first “normal tasting but pareve kosher cream cheese,” David Mintz, has died at the age of 89.

Mintz passed away on Feb. 24, according to a report by COLLive. He was predeceased by his wife Rachel. No information was available about the cause of death.


The man who became the famed inventor of Tofutti was born in Williamsburg; as a young child he attended Tomchei Tmimim Lubavitcher Yeshivah at its Bedford and Dean Brooklyn site.

Upon entering the world of business, Mintz first and also afterwards, consistently checked in with the Lubavitcher Rebbe for guidance.

The blessings of the Rebbe resulting in massive success; the creation of Tofutti, a non-dairy ice cream substitute made of tofu eventually led to more than 50 additional products, all non-dairy, all kosher.

Mintz became a major philanthropist, a significant and consistent supporter of the Machane Israel Development Fund and one of the founding supporters of Bris Avraham, in addition to helping support countless Chabad emissaries around the world in addition to schools, organizations and Chabad Houses. 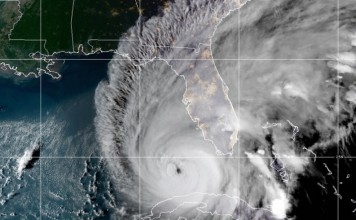 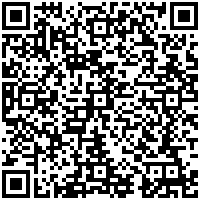