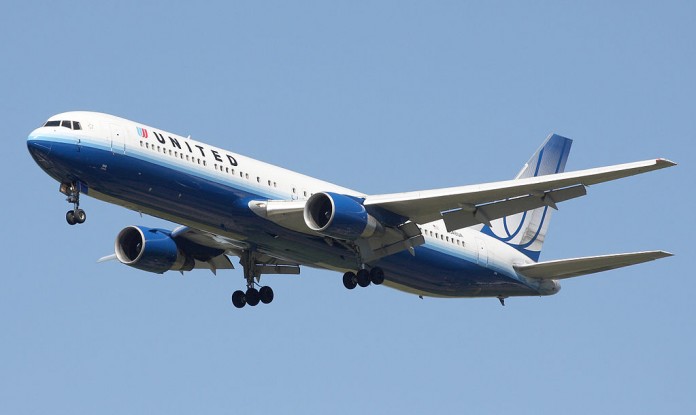 United Airlines proved this month that its administration is indeed working to restore the “friendly skies” to its customer base and attract new passengers.

An Orthodox Jewish resident of Brooklyn was hoping to fly to Israel for the Sukkot holiday, but the United Airlines flight at night immediately following Yom Kippur (Sept. 28) was scheduled to depart at 8:05 pm — much too early for her to make it.


In the past, the Newark-Tel Aviv flight had always left at 10:50 pm, but due to changes relating to the coronavirus in effect through Oct. 23rd, the flight time had been pushed back, according to BoroPark24.

Unwilling to simply accept the inevitable, Miriam Werczberger sent an email to Oscar Munoz and Scott Kirby at United Airlines, requesting the original 10:50 pm flight time — which she had taken in the past — be restored.

“I was looking to take the flight, but I couldn’t because of the timing,” Werczberger said. “I decided to reach out to United, I didn’t think they would even open my email, but I figured I at least had to try,” Mrs. Werczberger said. “I was shocked when I got a call back from the company’s executive office.”

Wendy in the airline’s executive offices called to tell Werczberger the airline “had looked into her request” and that the change would be made during the weekly Saturday schedule updates.

When she later went to check the airline’s website after the conclusion of Rosh Hashanah, Werczberger saw that United’s Flight #90 had indeed been moved back to the 10:50 pm departure time.

“One thing I have to say is, United listens to feedback. They are understanding and cooperative, I brought them a problem, and they worked to fix it, quickly and efficiently.”

The flight would have been packed in past years, but now with the coronavirus pandemic and Israel in full lockdown, at this point it is mostly empty. 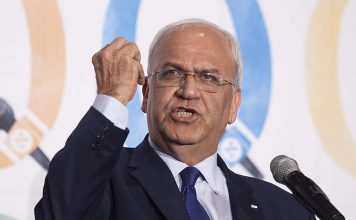 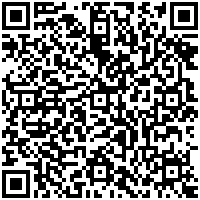