A young 14-year-old teen who was struck by lightning Tuesday on the Zikim beach has passed away.


The boy, Asher Chaim Hazut z’l, was rushed to Barzilai Medical Center in critical condition Tuesday afternoon after receiving first aid from Magen David Adom paramedics at the scene. Doctors at the hospital fought to keep him alive, but the boy succumbed within 24 hours.

Four additional family members — a 21-year-old sister-in-law and three family members ages 24, 17 and 13 — were also injured by the lightning bolt, and they too remain hospitalized in serious and fair condition at the hospital. 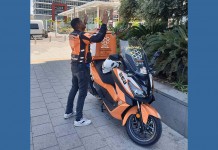 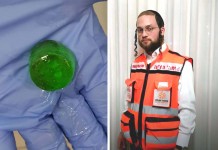 Hatzalah EMT Saves Toddler Who Choked on a Candy 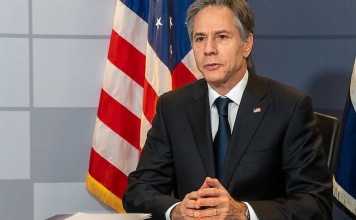 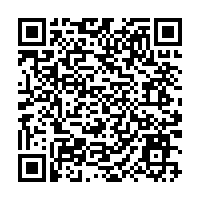