Though the permissibility of watching hired sports players go to battle in a large stadium is a source of controversy amongst Torah observant Jews, the food being served at the upcoming Super Bowl games in New Orleans is not.

Rabbi Mendel Rivkin of Chabad-Lubavitch of Louisiana told Chabad.org that the Superdome will feature glatt kosher food on the fifth floor concourse, outside Section 543, supervised by the Louisiana Kosher Committee, and two kosher restaurants will be available to deliver to Ravens and 49ers fans downtown and in the French Quarter – Casablanca and Kosher Cajun.


Rivkin has also offered the services of his Chabad House to Jewish travelers in  New Orleans, a kindness and hospitality which has become the hallmark of Chabad adherents around the world. 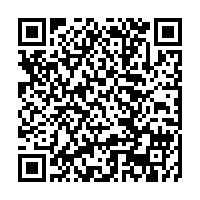