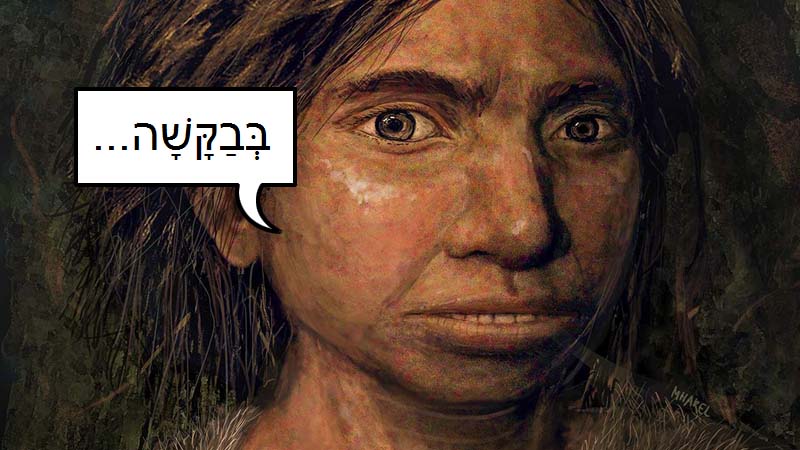 Hebrew U. researchers Prof. Liran Carmel and Dr. David Gokhman received significant international scientific attention this year for giving the world a glimpse of Denisovan: a mysterious human species who lived 100,000 years ago but disappeared (see: Hebrew U Researchers Unveil Long-Lost Human Relative). Amazingly, Carmel and his team were able to reconstruct the Denison’s anatomy using DNA from the barest of remains, namely a pinky bone and three teeth.

Now, they’ve made it to the final round of Science Magazine’s 2019 Breakthrough of the Year award. Notably, Carmel is the only Israeli candidate to be nominated by Science.


Let’s bring the trophy home and place Israel on the world map for groundbreaking science and innovation. Click here to vote and choose Carmel’s thumbnail, below. 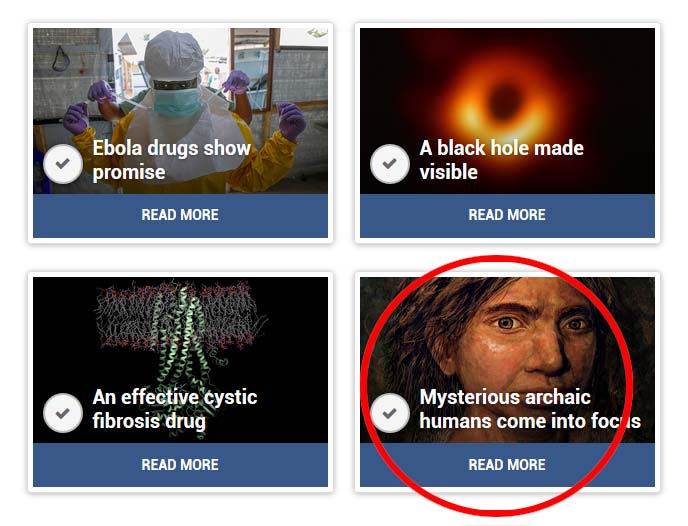