An outfit called Shelanu TV, a new, Hebrew language subsidiary of GOD TV which is an international Protestant Christian media network, announced on Monday that it had signed a seven-year contract with HOT Cable, the largest cable network in Israel, encouraging Israeli cable subscribers to access Shelanu TV on HOT channel 182.


A fundraising ad was posted next to the announcement, calling on presumably Christian supporters in the US and elsewhere to donate $500 and up to “Be a part of impacting generations of Jews and Arabs across Israel. Together we can impact the Middle East!”

“Shelanu TV (GOD TV’s new Hebrew language channel) aims to reach God’s People in Israel with the message of Jesus. Shelanu is Hebrew for ‘Ours.’ Shelanu TV wants Jewish viewers to embrace the fact that Jesus is theirs. That He is not a foreigner, an intruder or imposter. He is their Jewish Messiah, born in Israel, raised as a Jew.

“Shelanu TV features new and original programming from local congregations on the ground in Israel. Additionally broadcasts international voices, sharing the Good News of Yeshua, including powerful real-life testimonies of Israelis who have come to know Yeshua as Messiah. Be blessed as you witness first-hand how God is using this historic opportunity to transform lives.”

In 1978, Israel’s criminal law was amended to include the prohibition of offering monetary or other value in exchange for a religious conversion, but the law does not forbid persuading individuals to convert.

In a video message announcing the launch on his outfit’s website, GOD TV CEO Ward Simpson says: “GOD TV has been given government permission to broadcast the gospel of Jesus Christ – Yeshua the Messiah – in Israel on cable TV in the Hebrew language. Never before, as far as we know in the history of the world, has this ever been done. God has supernaturally opened the door to take the gospel of Jesus into the homes and lives and hearts of His Jewish people.”

Does that sound like the start of a Christian media crusade? Of course. Is it legal? Asher Biton, Chairman of the Cable and Satellite Broadcasting Council which regulates cable providers, including HOT, told Haaretz: “According to our regulations, it is fine to broadcast religious programming, but it is forbidden to broadcast content that has the potential to influence viewers in an undue fashion, and most certainly young and impressionable viewers.”

And a spokeswoman for HOT told haaretz that Shelanu TV “is an independent Christian channel, similar to other religious channels broadcast in Israel. It received a permit from the council and is broadcasting according to law.”

Israeli Communications Minister David Amsalem issued a response and tweet in which he assured the public that “we will not allow any missionary channel to operate in Israel, at no time, and not under any circumstances.”

Though the Cable and Satellite Broadcasting Council is under his ministry’s authority, he said that “from the moment that I learned about this case, I turned immediately to the director of the commission, requesting a thorough investigation of the issue, and asked to make sure that no channel will break the parameters of its license, and that if indeed this channel does missionary work, it be removed immediately.”

Amsalem vowed not to allow “unfair influence” on Israeli viewers.

“On the face of it, this is a bungle, and as communications minister of the State of Israel, I will not allow an unfair influence of religious broadcasting on viewers in Israel,” he said.

Attempts to visit the Shelanu website Tuesday afternoon appeared to indicate that the site had been taken down or hidden. Videos of Simpson discussing Shelanu which had been uploaded to YouTube had been set to private.

Content by Malkah Fleisher / JNS was used in this report. 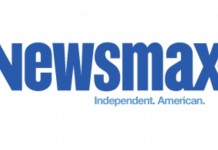 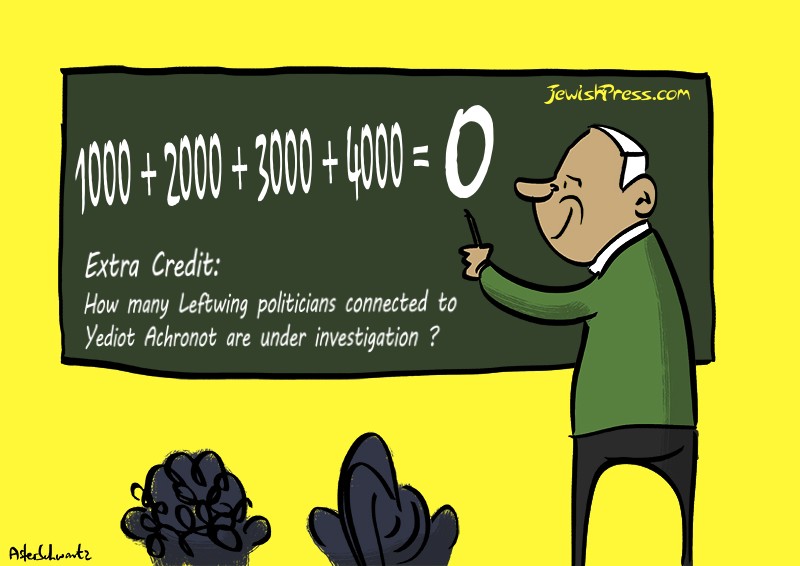 Key Document on Bezeq Could Clear Netanyahu in Case 4,000 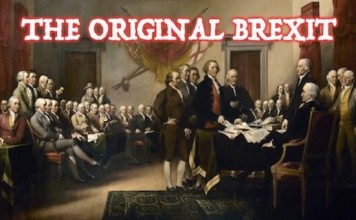 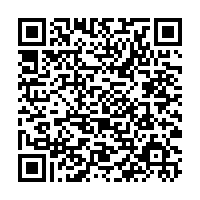