In the weeks since the election, Newsmax, a conservative news channel, has picked up many viewers who are frustrated with Fox News, seeing a left-wing shift in the latter’s coverage of President Donald Trump. RCN, however – a cable provider that services residents in Manhattan, Brooklyn, and Queens – won’t offer Newsmax to its customers.

Chris Ruddy, CEO and majority owner of Newsmax, told The Jewish Press that he has tried numerous times to get RCN to carry his channel but has not been successful.

“It’s a sad commentary on RCN that they won’t carry Newsmax…now the fourth highest rated cable news channel in the U.S. – higher than Fox Business and CNBC – but they do carry 11 news channels that are liberal and mostly hostile to Israel, including several others channels with negligible ratings like ‘Justice Central,’ which averages a paltry 7,000 people per week while Newsmax reaches millions.”

In response to an inquiry by The Jewish Press, an RCN official responded, “We don’t currently have information available as to when or if Newsmax will be added to our lineup. We invite customers to email a request for this channel, to channel.requests@rcn.net. If this channel becomes available, we’ll notify customers right away!”

Ruddy said he has never been given an adequate explanation for why RCN won’t carry Newsmax; he believes politics, though, is at the heart of the matter.  RCN’s “chairman, Steve Simmons, is a Democrat who hates Trump and donated to Joe Biden, Chuck Schumer, and Adam Schiff,” he said. 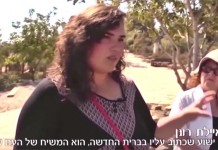 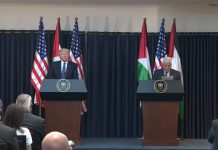 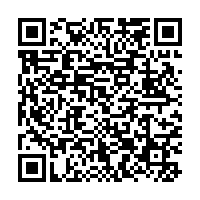