There has been a developments in a “serious legal case” currently under investigation by Police National Fraud Investigation Unit: according to Globes and several other local news outlets, a central figure in the judicial system is being investigated with a warning on Wednesday morning in the context of the investigation. Two other public figures are also being questioned.

The investigation is conducted with the special approval of Attorney General Avichai Mandelblit, who has been following it from its very early stage, when it was still being hidden from the public. Now the public knows that it’s not being told anything about a crucial case.


That is everything mere mortals in Israel know so far: someone really important in the court system has done something really, really bad, the police are conducting investigations, and all the real details about the case are still under a sweeping gag order issued by the courts.

And so the story has been about the court order not to publish anything about the story.

Globes filed a request to remove the gag order, imposed on the details of the affair, the fraud unit objected, and the court accepted their position. Globes is going to appeal the decision and ask once again for the removal of the gag order.

The police wish to conduct their investigation quietly, explaining the case could have serious impact on the Israeli legal system.

And so the year 1959 in Israel moves on calmly. David Ben-Gurion resigned as Prime Minister of Israel and new Knesset elections are called. Later the same year, he captures 47 seats. In Cuba, rebel troops led by Che Guevara and Camilo Cienfuegos enter the city of Havana. The Boeing 707 airliner begins service. Pope John XXIII announces that the Second Vatican Council will be convened in Rome. Senator John F. Kennedy appears to be the likely Democrat to run for the presidency. 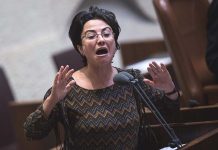 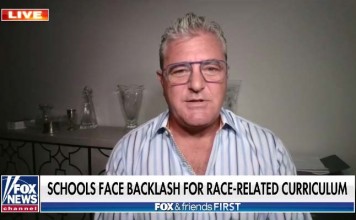 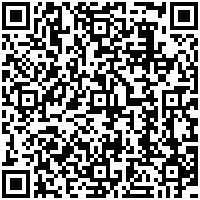