The Egyptian army has destroyed six underground tunnels connecting the Sinai to the Gaza Strip, from Feb. 21 to March 13, according to a statement released by the army on Wednesday.

Following the 2013 military coup against Muslim Brotherhood sanctioned President Mohamed Morsi, Egyptian authorities have cracked down on the Sinai-Gaza tunnel network, as part of their effort to increase security in the terror-infested Sinai.

In 2014, Egypt established a buffer zone along its border with the Hamas-governed Gaza Strip, to prevent it from collaborating with ISIS-affiliated Islamist gangs which have been attacking Egyptian army and police in the Sinai.

In 2015, the Egyptian army began flooding the tunnel network with seawater in an attempt to destroy it. 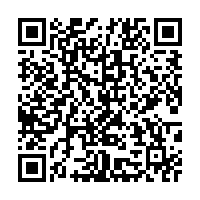