The state of alert continues on Israel’s northern border for fear of Hezbollah’s response to the IDF attacks last week in Syria and Beirut. Chairman Hassan Nasrallah announced that his organization would retaliate for the attack, and the IDF knows that such a reaction could lead to a flare-up in the northern sector.


Convoys of Israeli military trucks have been observed throughout the day Saturday, making their way north carrying cannons. The IDF has in recent days strengthened both its offensive and defensive systems, including deploying additional Iron Dome batteries. The army has also enlisted a limited number of reserve personnel to complete manpower needs in several fronts.

The IDF Northern Command announced a curfew for the weekend, and the Navy, Air Force and Intelligence Corps are on high alert.

The IDF is also on high alert since the beginning of last week in anticipation of Hezbollah attempts to try to kidnap soldiers and civilians, which is why several combat divisions in the Northern Command declared a curfew. The military has also reduced its forces’ presence on the border, to deny Hezbollah snipers easy targets.

Meanwhile, on Saturday, on Lebanon’s side of the border, a fire broke out in the Sheba farms as a result of IDF-fired flares. Hezbollah affiliate al-Manar posted a video of the fire, claiming that one of the flares fell near one of UNIFIL’s posts.

Nasrallah’s deputy, Muhammad Yari, threatened Israel on Friday, saying “the Zionist enemy attacked us deep in our territory and so we will attack him deep in his. They will be very sorry for their deeds.”

“We made a decision to attack the enemy who attacked us directly in a civilian home in Akraba Dahiya – and that’s not just a threat,” Yari said. 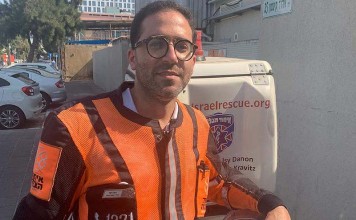 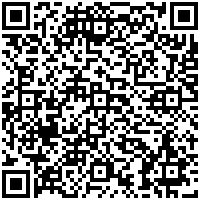