Born in Isfahan in 1956, Hejazi joined the IRGC at age 23. He participated in the Iran-Iraq war; in addition, he headed the paramilitary Basij special ops division of the Iranian police, for 10 years. He eventually served as deputy commander of the IRGC.

Hejazi also assisted Iranian and Iranian-backed forces in Syria using his “valuable experience,” according to the IRGC statement.

In 2019 Hejazi was marked by Israel’s military as one of the people responsible for the accuracy of the precision-guided missiles fired by the Iranian-backed Hezbollah terrorist organization in Lebanon.

As commander of the Lebanese IRGC Quds Force, he was also responsible for strengthening Hezbollah itself, which aims those thousands of missiles at the Jewish State.

When Israel exposed the precision-guided missile project, the IDF also revealed Hajazi’s identity; the Quds Force deputy commander was living in Beirut with his family at the time.

“Israel lives in deep fear,” he told the Al Mayadeen television network, and added, “Hezbollah has more accurate missiles than they think.” 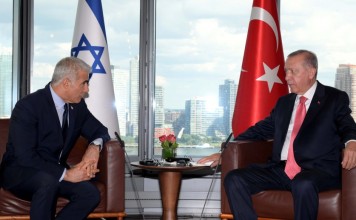 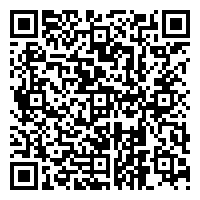