The Hezbollah leaders were on their way to a conference in Iran, according to Newsweek.


The UK-based Syrian Observatory for Human Rights reported that the Israeli airstrikes targeted three positions south of Damascus that serve as arms depots for Hezbollah and Iranian forces.

The official Syrian news agency SANA reported that the Syrian air defenses confronted missiles launched by the Israeli warplanes from the sky over Lebanon. SANA confirmed that the Israeli missiles damaged a munitions warehouse and injured three soldiers.

According to Newsweek, the hit arms depots contained valuable, GPS-guided ammunition from 2017, the best that was available to the Iranian army and Hezbollah. 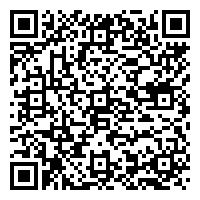