Defense Minister Benny Gantz warned the Islamic Republic Wednesday that Israel’s Defense Forces are preparing for the day they may need to act to block Iran from acquiring nuclear weapons.

Gantz made the statement during remarks at a graduation ceremony for new IDF officers.


“The IDF is currently working to build up our forces and is preparing itself for any scenario,” he said – “including one in which we would need to take operative action to prevent Iran from obtaining nuclear weapons.”

The defense minister underlined the importance of regional unity in dealing with the Iranian threat, however – and for that matter, the need for global unity, given the threat of nuclear war.

“Iran is a global and regional problem before anything else, although it certainly also threatens Israel,” Gantz said. “That’s why we need to work together with our allies; with the US, with Europe, and with our new partners in the Middle East,” he said.

According to a report on Iran issued Tuesday by the United Nations International Atomic Energy Agency (IAEA), the country’s nuclear plants have so far produced 17.6 kilos of 20 percent-enriched uranium – as Iranian leaders vowed to do earlier this year. In addition, the report noted that uranium particles were discovered at four undisclosed locations. In addition, Tehran declined to reveal where the nuclear materials that were removed from the sites were currently located.

That same day, Iran announced it will no longer comply with the “Additional Protocol to the Joint Comprehensive Plan of Action (JCPOA)” nuclear deal signed in 2015 and with which Iran agreed to snap IAEA inspections.

Israeli Foreign Minister Gabi Ashkenazi said ““Iran’s policy is a declaration of intent as to its desire to continue to secretly develop nuclear capabilities,” adding that Israel sees Iran’s move as “a threat that cannot be left without a response. We will never allow Iran the capability to attain a nuclear weapon.”

Without oversight, Iran can continue to advance its nuclear program without interference or restriction – including the development of nuclear arms. 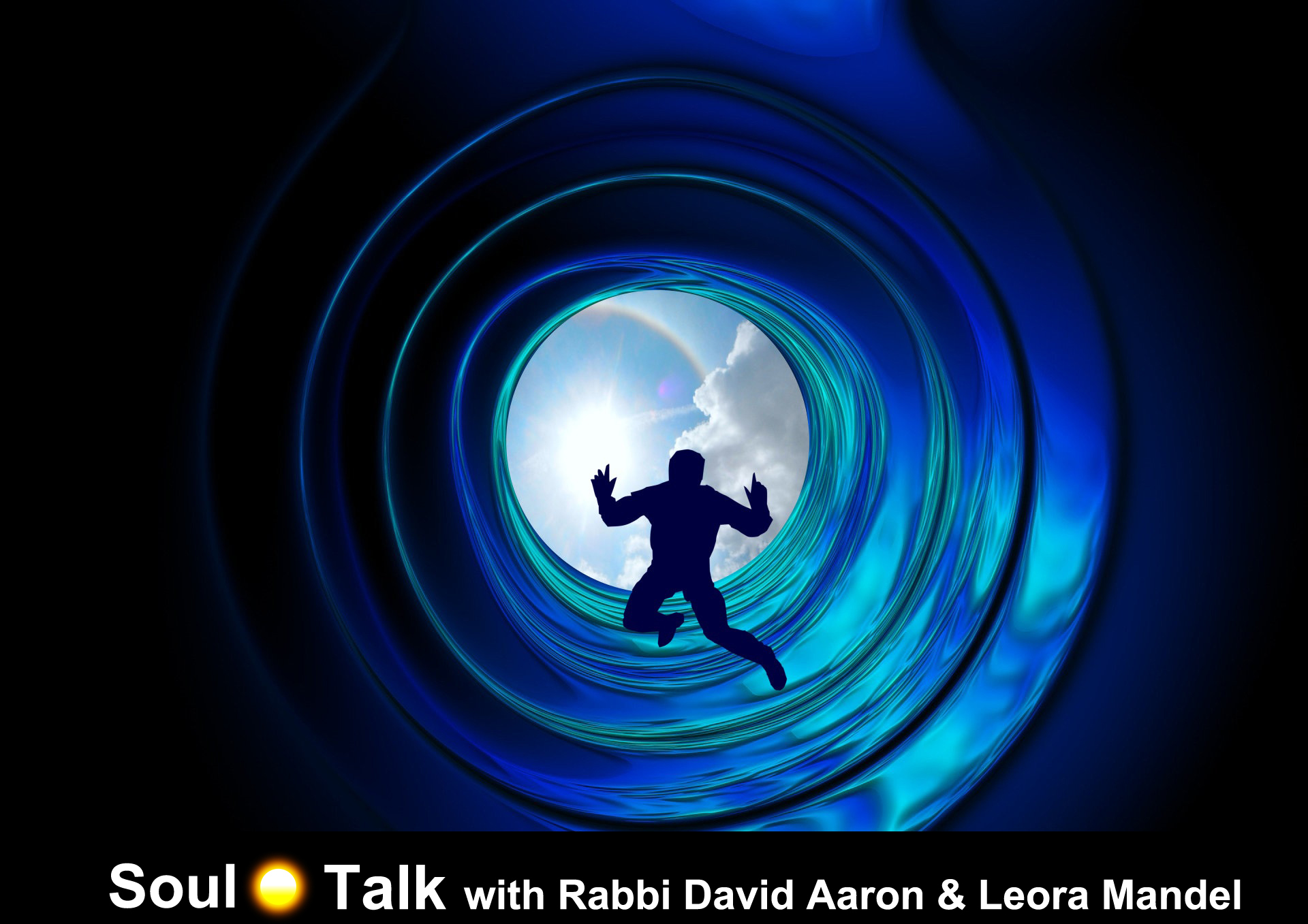