UN inspectors have uncovered fresh evidence of undeclared work on atomic weapons in Iran, according to a report Saturday by the Wall Street Journal.

“Samples taken from two sites during inspections in the fall by the UN’s International Atomic Energy Agency (IAEA) contained traces of radioactive material,” the report said, quoting three diplomats who were briefed on the discovery.


The diplomats had little more to add, saying they had no details of the findings, but added it could indicate that Iran has undertaken work on nuclear weapons based on where the material was found, the Wall Street Journal reported.

One of the sites was reportedly in Abadeh, south of Isfahan. Israel’s Prime Minister Benjamin Netanyahu alleged in September 2019 that the location was the site of a secret nuclear facility. The prime minister also said that Iran had tried to destroy the site and any evidence the grounds had been used to develop nuclear technology or weapons.

The material discovered by the IAEA inspectors last fall was found at sites where Iran had blocked inspections by the IAEA teams for seven months. Requests for comment by the White House and the State Department have elicited no response, according to the Wall Street Journal.

Iran last month notified the IAEA of its intent to increase uranium enrichment to 20 percent, and also to produce uranium metal, a fuel used in atomic weapons.

IAEA: Iran Raised Enriched Uranium Stockpile 5X Over JCPOA Limit
Both steps are violations of the 2015 nuclear agreement signed with world powers known as the JCPOA (Joint Comprehensive Plan of Action) from which the Trump Administration withdrew the United States in 2018, and reimposed sanctions against Tehran. 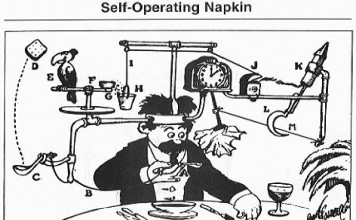 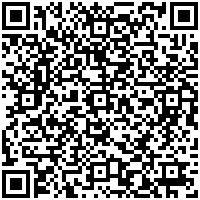