The Attorney General of Iran Mohammad Jafar Montazeri reportedly announced in the city of Qom on Saturday that the police guidance patrol, a.k.a. the morality police, is no longer under the supervision of the judiciary system and is effectively closed. He also said that the hijab law is under review for necessary changes.

The chief public prosecutor said Iran’s so-called morality police was suspended after it had been accused of causing the death of Mahsa Amini, a 22-year-old Iranian woman, which resulted in vast protests in every city across the country.

According to ISNA, Montazeri’s comment was made at a religious conference in response to a participant who asked why the morality police were being shut down.

The announcement of the morality police’s abolition came one day following Montazeri’s statement that “both parliament and the judiciary are working on” possibly changing the law forcing women to cover their heads.

Over the course of eight months in 2015, the modesty police in Tehran arrested about 40,000 women in their cars for driving while disobeying Islamic dress code, and confiscated their cars, usually for a week. In 2016, around 7,000 undercover patrol officers roamed Tehran to catch women violating the Islamic dress code.

On September 22, during the Mahsa Amini protests, the US Treasury Dept. announced sanctions against the morality police as well as seven senior leaders of Iran’s various security organizations, “for violence against protestors and the death of Mahsa Amini.”

On September 26, Canadian Prime Minister Justin Trudeau imposed sanctions on the morality police, its leadership, and the officials responsible for the death of Mahsa Amini and the crackdown on protestors. 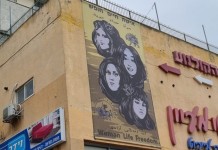 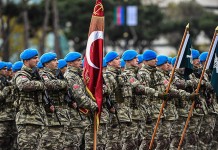 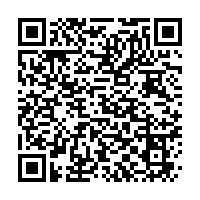