Israeli defense officials said Saturday the explosion that damaged an Israeli-owned vessel late Thursday as it was sailing near the Strait of Hormuz was caused by Iranian missile fire.

Israeli defense and security officials are said to support an Israeli response to the Iranian attack, according to Kan News.

Defense Minister Benny Ganz said in an interview with the state television news team Saturday night, “We will need to keep investigating, but we can say for sure that Iran is attempting to damage Israeli infrastructure and to hurt Israeli citizens.”

The location of the attack and its proximity to the Islamic Republic of Iran has raised the suspicions that Iran was involved.

Last week Islamic Revolutionary Guard Corps (IRGC) naval forces seized a tanker sailing under the flag of South Korea and detained its crew. Iran said the move was a response to a freeze on Iranian funds in South Korean banks implemented due to US sanctions.

Last month the Iranian military launched a short-range naval missile drill in a two-day exercise in the Gulf of Oman.

In early 2019, Iran’s IRGC naval forces seized the British-flagged tanker, Stena Impero as it sailed through the Strait of Hormuz. The piracy came two weeks after a UK warship had intercepted an Iranian tanker off the coast of Gibralter that was carrying contraband cargo in violation of United Nations sanctions. 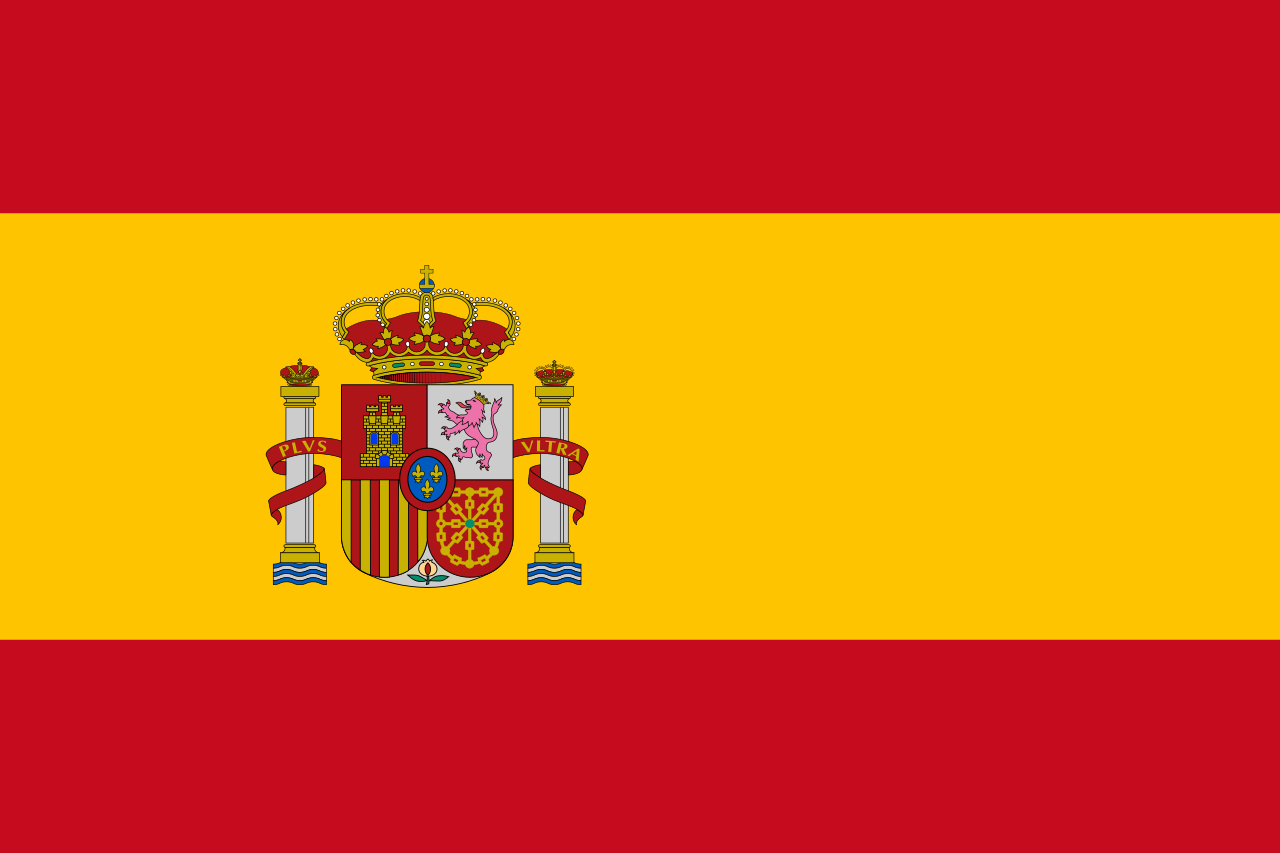 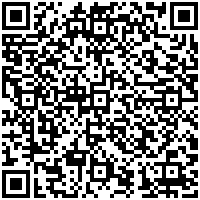