A team of Israeli investigators left Saturday night for Dubai to participate in the investigation of Thursday night’s missile attack on the MV Helios Ray, a vessel belonging to Tel Aviv-based Ray Shipping, owned by Israeli Abraham Ungar, 74.

Security sources in Israel quoted by the Hebrew-language Ynet news outlet said Iran was behind the explosions heard on the ship when it was hit while it traversed the Gulf of Oman.

Senior officials in the Israeli defense establishment said Saturday night the ship was “unequivocally” hit by Iran because it was an Israeli-owned ship.

“We are thinking of an appropriate response,” the source said. “It will not pass in silence.”

The vessel was left with two holes above the water line on the port side and the starboard side of the vessel, according to a US security source who spoke with Reuters.

Analysts in Israel estimated the Iranians did not want the ship to sink or any of the crew members to be harmed – but rather, wanted to send a message to Israel that they could, in fact, harm such a ship. Iranian television recorded footage of the holes in the sides of the ship, according to Ynet.

There are approximately 300 such vessels under Israeli ownership. 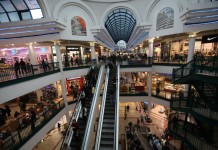 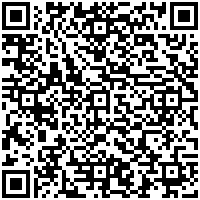