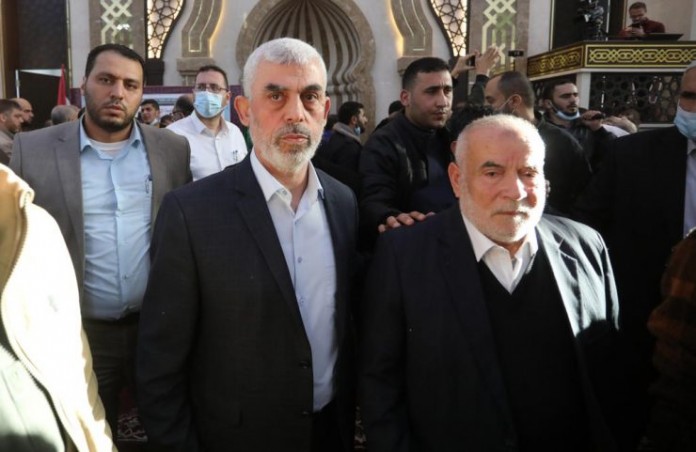 Musab Matawa, the nephew of Yahya Sinwar, Hamas’ leader in the Gaza Strip, was killed in a battle with the Egyptian army in Sinai while fighting for the Islamic State (ISIS) terror organization a few days ago.

Matawa, who since joining ISIS has been known as “Abu Jamil al-Ghazawi,” was formerly a senior member of Hamas’ military wing, Izz a-Din al-Qassam, and a member of its Nukhba naval commando unit.


In a conversation between TPS and Matawa’s father, himself a Hamas member, he refused to comment on the matter of his son’s death, but family sources claim that he was killed by an Israeli aircraft operating in Sinai, while ISIS itself issued a statement stating that he was eliminated by the Egyptians.

Hamas and the Sinwar family do not like the publications about the wayward son who went to fight Egypt, the “big sister” of Gaza which is in charge of rehabilitating the Strip, and prefer the fame of those killed by Israel, and Hamas itself did not officially address the incident in which its leader’s nephew was killed.

In Gaza, it is said that Sahib, Matawa’s brother, also joined ISIS in Sinai.

Sources in Gaza say Matawa stayed in hiding places throughout Sinai and used to infiltrate the Gaza Strip from time to time through the tunnels. According to one claim, the battle in which he was killed also took place as he tried to return for a visit to Khan Yunis in the Gaza Strip.

According to another claim, Matawa was killed as he was trying to transfer supplies from Gaza to ISIS members during a football match between Egypt and Senegal on Friday, assuming that this would attract the attention of the Egyptian soldiers who were supposed to be watching the game on television and would have been off guard.

Egypt is waging a protracted military operation against ISIS concentrations in the Sinai Peninsula, preventing the passage of military operatives and weapons from and to Gaza.

The Egyptians condemned the Sinwar family on social media and called Abu Jamil al-Ghazawi harsh derogatory nicknames, such as “the traitor and infidel”, “Hamas dog”, “mercenary” and more, and also mocked his family pedigree and his family relations with Sinwar.

“The one who promised to release al-Quds [Jerusalem] joined the jihad against Egypt. which sent him to hell,” one social media user wrote.

Matawa’s father, Dr. Jamil Matawa, is the head of the city’s Zakat charity committee. His wife, Jamila, Sinwar’s sister and also a doctor, died of the Coronavirus a few weeks ago. 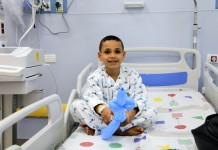 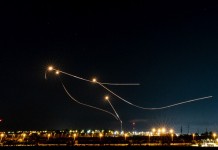 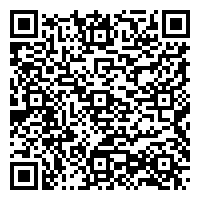