The Jordanian House of Representatives has voted to recommend the Amman government expel Israeli Ambassador Amir Weissbrod from the country and recall Jordan’s Ambassador from Israel.

The action comes in response to “the attacks on Al-Aqsa Mosque by the Israeli authorities,” as the Jordanian authorities are referring to the actions taken by Israeli police in defending themselves last week from the violence of a mob of rioting Muslim worshipers in the Temple Mount compound who hoped to prevent Jewish visitors from entering the sacred site, which is holy to Jews as well.

The recommendation, made during a meeting of the Jordanian House of Representatives, was passed in the presence of the government’s ministers of foreign affairs, information and parliamentary affairs.

Jordanian Parliament Speaker Atef Tarawneh called on the government to “deliver a serious message to Israel that peace between Jordan and Israel is threatened” by what he called “the continued and repeated attacks by the Israeli occupation forces against the most sacred sanctities, and its repeated attempts to prejudice the historical and legal reality in Jerusalem, the Al-Aqsa Mosque and the Haram al-Sharif… We call on the government to reverse its statements to actions on the ground, sending a message to the world that the occupying power remains a hotbed of injustice, extremism and occupation.”

Jordanian government officials and Jordan’s Islamic Waqf Authority officials at the Temple Mount refer to any entry to the compound by Israeli police officers as “raids and attacks” and entrance by Jewish visitors as “storming” the site by “Jewish extremist settlers” regardless of who visited – whether a child, woman or man — how long they were there or what they did while at the site.

Arab leaders have longed turned to violence at the Temple Mount for a convenient excuse to justify totally outrageous — and unjustifiable — actions.

However, a savvy Tarawneh also underlined in his remarks the need to remain “practicable” and to support the Hashemite monarch regardless of personal preferences:

“At this meeting, we are not required to speak with emotion or anger, but we are required to constitute a constitutional pressure tool on the government to send a serious message embodying a clear threat to the occupying power, that peace between us is threatened in the light of its continued attacks on the rights of the Palestinian people and its flagrant aggression on the lives of civilians, our brothers,” he said.

“However, we will send a message of support to His Majesty King Abdullah II’s efforts in obtaining international support for the resumption of peace efforts, resolving the Palestinian issue on the basis of the declaration of a fully sovereign and dignified State of Palestine with Jerusalem as its capital, and safeguarding the sacred right of refugees to return and compensation.” 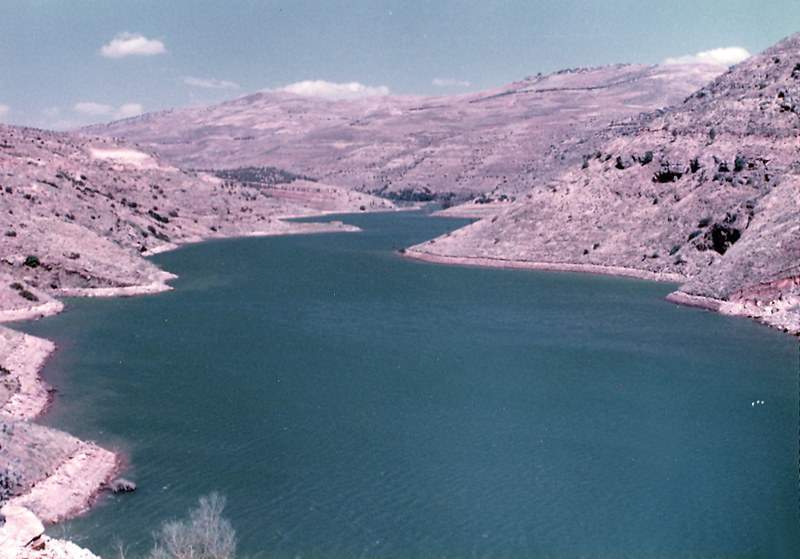 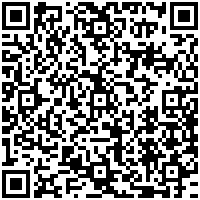