Jordan says the cameras planned for the Temple Mount will be installed in the coming days, and they will be connected to the Internet for all to view.

The exact locations of where the cameras will be placed and pointed at has not been announced, and it is unclear if they will also be placed inside the Al Aqsa mosque or at other trouble spots which the Arabs use for storing weapons and attacking the Israeli police and tourists.


Still, many Israelis and Jews worldwide are looking forward to being able to see the Temple Mount on-demand.

Local Muslims, on the other hand, are upset, and suspect Israel will use the cameras to identify and arrest the Jihadists causing trouble on the Temple Mount. 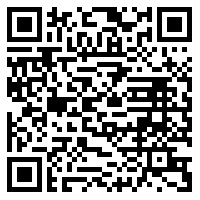