“An F-16 IAF fighter jet and an Israeli navy missile ship intercepted three hostile UAVs from Lebanon which approached the airspace over Israel’s economic waters,” the IDF said in a statement.

“The State of Israel is prepared to defend its infrastructure against any and all threats,” Gantz said following a situation assessment held with top IDF brass.

“Hezbollah undermines Lebanon’s ability to reach an agreement on a maritime border that is vital to Lebanon’s economy and its citizens, despite Israel’s intentions to advance negotiations to resolve the issue.”

Israel and Lebanon are in a dispute over the maritime boundaries of the underwater natural gas field. Hezbollah has warned it would attack the drilling rig at the gas field.

The UAVs, intercepted at a “safe distance” from the drilling platform, were identified by military detection systems and monitored by ground control units throughout their flight, the IDF said.

There were no explosions when they were shot down over the Mediterranean Sea, indicating the UAVs may not have been carrying explosives and were instead sent for surveillance, the IDF said.

“The detection and alert systems functioned as required. This embodies the concept of multi-layered air defense in the best possible manner in unison with the professional activities of the soldiers at sea and in the air who successfully carried out the defensive mission,” the IDF added. 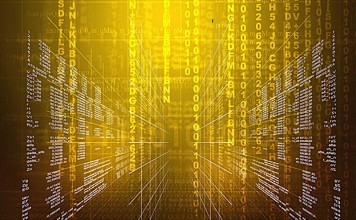 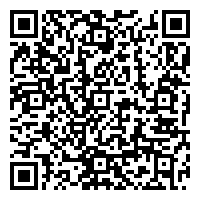