The decades-long search for Israeli Air Force navigator Ron Arad, who went missing on October 16, 1986 during a bombing run over southern Lebanon, resumed last month with a “special operation” in the Middle East.

Arad was taken prisoner by the Lebanese AMAL terrorist organization, a precursor and subsequent ally of Lebanon’s Iranian-backed Hezbollah terrorist group, after he parachuted out of a crashing aircraft into enemy territory.

Prime Minister Naftali Bennett:
"Last month, female and male Mossad agents set off for a mission to gather new information on the fate and location of Ron Arad.

It was a courageous mission.

This is all that can be shared at this time." pic.twitter.com/SU4I3R3Xlh

The men and women of Israel’s international espionage agency, the Mossad, were sent last month to search for the remains of the Israeli navigator, Prime Minister Naftali Bennett said Monday in a speech to the opening of the winter session of Israel’s Knesset.

“Last month, Mossad agents – men and women – embarked on a complex, wide-ranging and daring operation to find the remains and whereabouts of Ron Arad,” Bennett said.

“That is all that can be said at the moment,” he added, thanking the IDF and Israel’s domestic intelligence agency, the Shin Bet, for “outstanding collaboration” in the special operation.

“Redeeming prisoners is a Jewish value that became one of the holiest values of the State of Israel,” Bennett said, offering a limited explanation about the reason for the resumed search. “It defines us and makes us unique.

“We will continue to act to bring all our sons home from anywhere,” he said.

Arad’s family was notified about the operation, Bennett said.

Was Mission a Success, or Failure? Take Your Pick
Mossad director David Barnea told Israel’s Channel 12 News outlet on Monday that the effort to learn the fate of the navigator was a “brave, bold, complex but failed operation. We will continue our efforts,” he said.

However, Bennett’s office followed up with a statement hours later, saying the operation had, in fact, been a success.

“The mission to obtain intelligence about Ron Arad was a successful one carried out while meeting exceptional operational objectives,” the Prime Minister’s Office said in a statement.

“Presenting the information to Knesset members and the general public had value, expressing our great effort and commitment to the return of our sons home even many years after they were captured by the enemy.

“Dissemination of any other information is a lie,” the PMO underlined.

Past Negotiator Ory Slonim: If No Results, No Consolation
Former secret Israeli negotiator Ory Slonim, descendant of a prominent Chabad-Lubavitch family, was long involved in the search for Ron Arad, among other Israeli MIAs and POWs.

He has written about these experiences in a new book about to be published around Chanukah, called “A Knock on the Door.”

Slonim was a private attorney when he was asked by the Israeli government to take on secret negotiations to find the whereabouts of IDF soldiers taken hostage by terrorist groups, and ultimately to bring them home. The envoy first met with Arad’s family in October 1988, two years after he was captured.

During those two years, the former negotiator writes, “it was clear that Ron was alive, as letters were received from him.” But then the letters stopped coming.

Slonim writes that in Arad’s case, unfortunately, “I was not at liberty to give any reports to the family. The most I could say, was, ‘There’s nothing new at the moment.’ That was the only way to avoid getting into hot water. . .And unfortunately, in all the years I accompanied the Arad family, I never had any news to deliver.”

The author observes in his chapter on the search for Ron Arad that the family of an MIA “cannot take comfort in knowing that ‘efforts are being made.’ Without results, there is no consolation.” 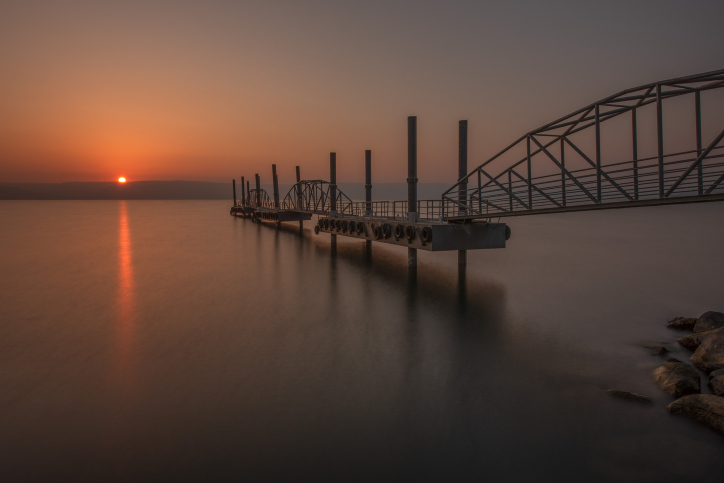 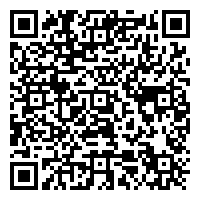