The second-in-command to Islamic State terrorist leader Abu Bakr al-Baghdadi and spokesperson for the terrorist organization – Abu al-Muhajir – has been also been killed.

Al-Muhajir was considered the likely successor to al-Baghdadi in the case of his death.


US President Donald Trump officially confirmed al-Muhajir’s death in a tweet on Tuesday.

Just confirmed that Abu Bakr al-Baghdadi’s number one replacement has been terminated by American troops. Most likely would have taken the top spot – Now he is also Dead!

The terror spokesperson was killed overnight Monday in a US operation as he was being smuggled through the Syrian border in an oil tanker, according to a report by The New York Times.

The UK-based Syrian Observatory for Human Rights also confirmed al-Muhajir’s death, saying he was among five Islamic State terrorists who were killed in a US-led operation backed by the Syrian Democratic Forces (SDF). 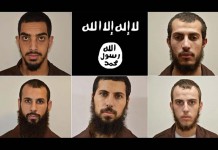 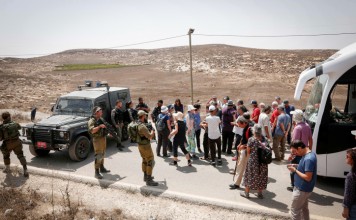 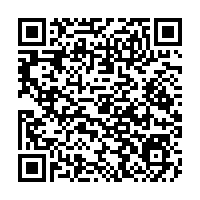