“Our air defense was activated and intercepted most of the missiles,” a Syrian Army spokesperson said in a statement.


“As a result of the attack, six soldiers were injured and equipment was damaged.”

According to the Syrian Observatory for Human Rights (SOHR), two Iranian-backed militiamen were killed.

The T4 airport is a military target with a strong Iranian and Hezbollah presence. It has been attacked numerous times in the past. 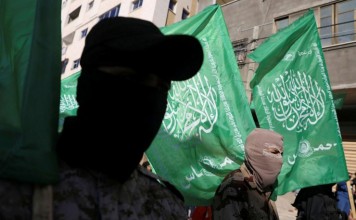 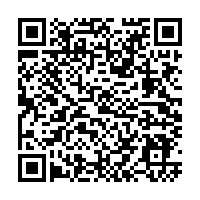