Syria’s official news agency SANA reported Wednesday morning that Israel launched a missile attack on one of the empty buildings south of Damascus. No losses were reported.

The agency cites sources who said that around 12:45 AM Wednesday, “the Israeli enemy launched an act of aggression with two missiles from the direction of the occupied Syrian Golan targeting an empty building south of Damascus.”


The sources said one of the missiles was downed by the Syrian defense system and no losses were reported.

The report did not specify whether these were air-to-ground or ground-to-ground missiles.

Meanwhile, a military source told SANA that the attack had been carried out from north Beirut – exactly the opposite direction from the one cited in the initial report. 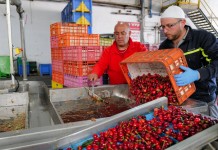 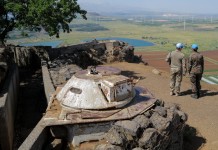 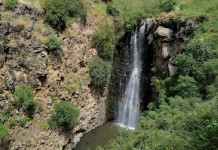 Where Am I: Name That Stream 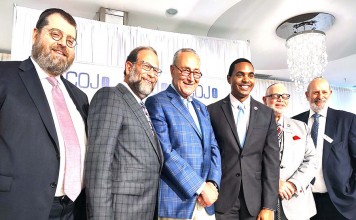 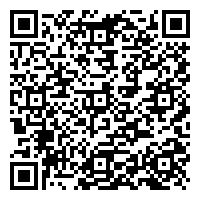