A fortified compound north of Palmyra in eastern Syria is equipped with medium-range and long-range surface-to-surface ballistic missiles, a new report by the Israeli Alma Research and Education Center said on Wednesday.

The site is in use by the radical Shi’ite axis led by Iran, said the report.

“It should be noted that Fatah 110 missiles (also called M600) constitute the main array of Hezbollah’s medium-range missiles and Hezbollah’s missile accuracy project focuses on them,” noted the report.

“The missiles mentioned above can threaten almost the entire territory of the State of Israel,” said the report, with ranges reaching as far south as Beersheva.

These missiles can also threaten U.S. military positions in northeast and southeast Syria.

The report identified the Palmyra area as a significant part of the land corridor within Syria used by the Iranian-Shi’ite axis, which has heavily deployed forces there.

It’s also highly likely “that air-defense systems (probably made in Iran) were installed to secure the land corridor in general and the surface-to-surface missiles stationed there in particular,” it said. 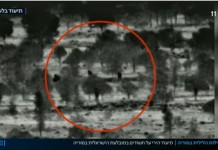 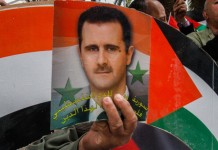 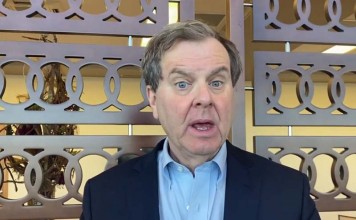 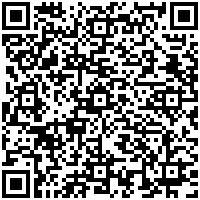