Hizbullah Chief Hassan Nasrallah will discuss rumors of a Lebanese drone over Israel in a televised appearance on Thursday, according to Lebanese daily Naharnet.

Nasrallah have a televised appearance on Thursday to discussed current issues on the Lebanese and regional scenes, including rumors of a Lebanese drone crossing into Israeli airspace.


A drone was shot down over Israeli airspace on Shabbat.  Military officials originally indicated that the aircraft may have been sent by Hizbullah.

Hizbullah radicals have been joining up with soldiers loyal to Syrian president Bashar Assad in a hot civil war which has claimed the lives of an estimated 32,000 people in the last year and a half. 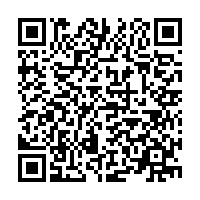