North Carolina approved a constitutional amendment on Tuesday defining marriage as a union between a man and a woman, eliminating the possibility of same-sex marriages in the state.

Unofficial returns showed voters passing the amendment with 61 percent of the vote, making North Carolina the 30th state to adopt a ban on gay marriage.


Campaigning against the amendment included a recorded phone message by former President Bill Clinton, who urged voters to oppose the amendment. 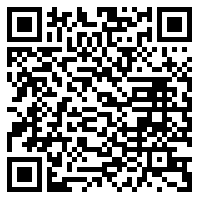