Former NY State Assembly Speaker Sheldon Silver passed away on Monday at the age of 77.

A Lower East Side Manhattan native, Silver served in the New York State Assembly from 1977 to 2015. In 1994, he was selected as the Speaker of the Assembly; he held that position for two decades.


Silver was an Orthodox Jew. He had a B.A. from Yeshiva University and his J.D. from Brooklyn Law School.

He died in jail, serving a six-and-half year sentence for corruption charges. He was fighting cancer at the time.

Silver is survived by his wife and four children. 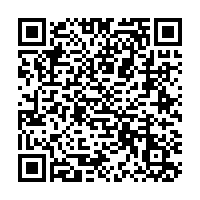