The Israeli government imposed a civil state of emergency on the city after unprecedented anti-Jewish riots by Arab Israelis in the city.


A full-scale Arab-Jewish civil war has been taking place in the mixed Arab-Israeli city over the past few days.

A Jewish man was seriously wounded by stone-throwers as the funeral of an Arab protester who died in the central Israeli city descended into violence.

The rioters also torched three synagogues in the city and some 30 vehicles plus a number of stores in a Jewish neighborhood, according to Israel’s Channel 13 television news.

The city’s police were asked to escort several families who were afraid to walk from a community center to other destinations. However, Central District Police Commander Moshe Bareket denied to Israeli media there had been anything more. “Families were not evacuated from their homes,” Bareket said.

Lod Mayor Yair Revivo called on live television for Prime Minister Benjamin Netanyahu to declare a state of emergency and send in the military to restore order. Revivo called the situation in his city, “Kristallnacht in Lod.”

“The Jews of the area are terrified and police have been beyond capacity to respond…The transfer is a problem, as there are attacks happening in the West Bank as well, that require maximum police presence,” an IDF source said.

It is expected there will be a further callup for IDF reservists to support the police by Wednesday morning. 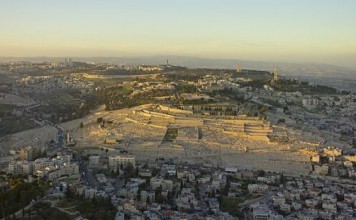 Israeli Sovereignty Is Being Tested by Extortion and Threats 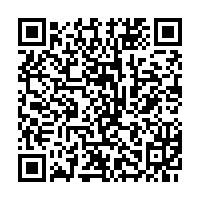