The move comes as a response to lessons learned from last year’s Operation Guardians of the Walls.


“I came into office as Israel was licking its wounds from Operation Guardians of the Walls. We saw severe disturbances in Lod, Acre and around the country, and everyone got it. We all understood that while we were talking about Iran and Hezbollah, the problem begins at home,” Bennett said.

The Israel National Guard will be a trained and skilled force, able to operate in several areas simultaneously and deal with disturbances and emergency scenarios, Bennett said.

“The goal is to triple the overall strength of the Border Police units: The Hod company almost tenfold and the reserves threefold. The conscript units will also be increased.”

The Border Police and the Israel National Guard will be composed of three types of forces:

“I cannot exaggerate the importance of this because we cannot go to war abroad if the country is shaky, blocked and coming apart from within,” Bennett noted.

“Today it is clear to everyone it is not enough to strengthen the military arm of the State of Israel, in all its systems and capabilities. We must also improve and increase the strength of the Israel Police in its responsibility for the public security of the country,” Shabtai added. 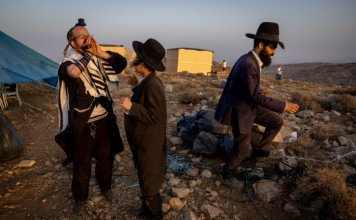 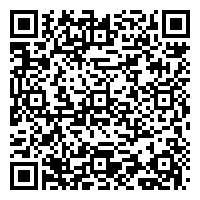