Likud Communications Minister Ayoub Kara resigned his post in the government on Monday, shortly after deciding to withdraw as a candidate for the post of Israeli Ambassador to Egypt.

Kara told reporters that he was resigning in order to devote more time to fighting a campaign of slander that he said was directed towards minimizing his influence within the party.

He added that he intends to continue his service to the State of Israel and to his Druze community, but did not specify how. 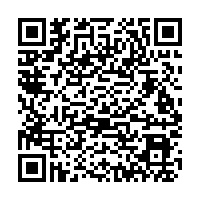