Former San Salvador Mayor Nayib Bukele has claimed victory in the national elections of El Salvador to become the nation’s next president.

The 37-year-old president-elect was born in San Salvador to a local businessman and imam of “Palestinian” descent although sparse detail seems to be available about his ancestry. Bukele was already running a company by the age of 18 presently is the owner of Yamaha Motors El Salvador.

By Sunday night, he had won 53.78 percent of the votes with 87.67 percent of the ballots counted – enough to eliminate the need for a runoff vote next month, according to the country’s Supreme Electoral Tribunal (TSE).

“At this moment we can announce with total certainty that we have won the presidency,” he declared, after having run with the newly-formed center-right Grand Alliance for National Unity.

His rivals, former Foreign Minister Hugo Martinez of the ruling FMLN party and Carlos Calleja of the ARENA party, conceded defeat. Salvadorans were seen as being tired of the long-time gang violence and limping economy in the central American nation. 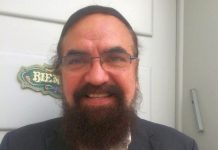 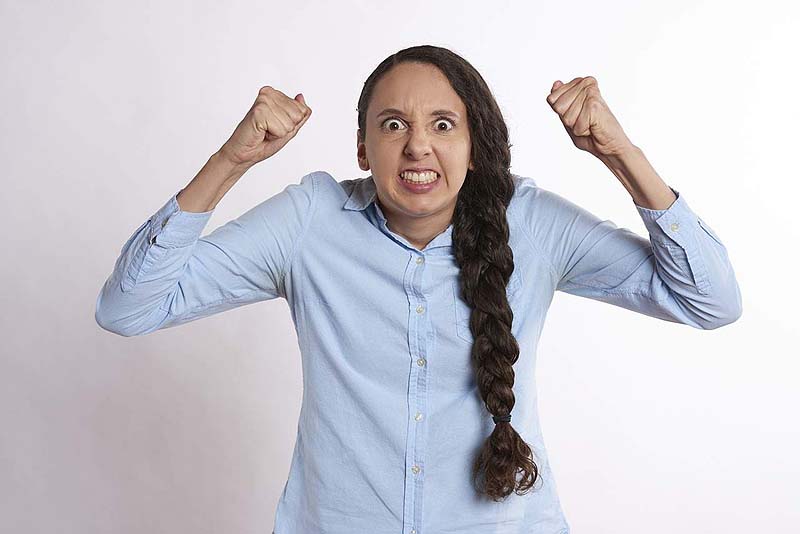 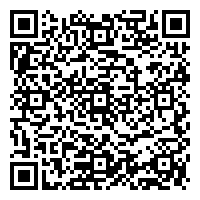