Six Israeli soldiers ages 19-20 were wounded, three serious and three moderate in a ramming attack by an Arab driver shortly after noon Friday.

The terrorist was killed. All of the victims, two of them officers, are conscious.

Police and EMT rushed to the area, and according to a report local Arabs began throwing rocks at the arriving ambulances. 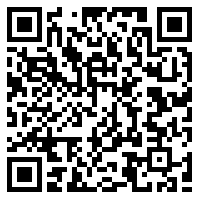