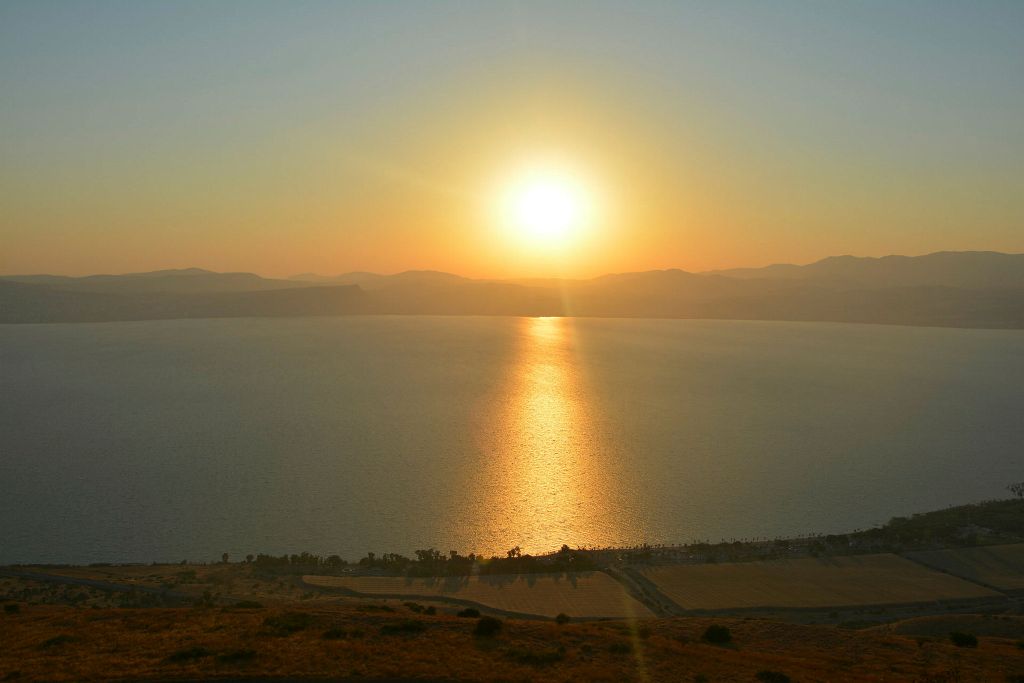 Israeli scientists at Ben Gurion University in the Negev have developed monosex prawns that can serve the triple goal of alleviating poverty, protecting the environment and reducing disease.

BGU researchers Professor Amir Sagi, who also serves as a member of the National Institute for Biotechnology in the Negev (NIBN) and his Ph.D. student Tom Levy, say they have developed a monosex prawn that provides a solution to these issues.


In a groundbreaking study published last week in Scientific Reports, part of the Nature group, a research group headed by Sagi outlined the development of male Macrobrachium rosenbergii with two female sex chromosomes but that lack the masculine sex chromosome – a so-called “super shrimp” that only produces female offspring.

The emergence of an all-female population could both increase aquaculture yields as well as serve as a natural agent to prevent the spread of harmful, water-bound parasites.

“We were able to achieve the monosex population without the use of hormones or genetic modifications and thus address both agricultural considerations, which favors monosex populations and ecological concerns. Prawns serve as efficient biocontrol agents against parasite carrying snails and since we can now use monosex prawns, which do not reproduce, it reduces the hazard of prawns becoming an invasive species” Levy explained.

The publication comes on the heels of a study published in July in Nature Sustainability showing that freshwater prawn species serve as a biocontrol agent by preying on aquatic snail species that serve as intermediate hosts of the parasite that causes schistosomiasis in sub-Saharan Africa.

In this study, Sagi and Dr. Amit Savaya of BGU joined forces with a large team of researchers around the world headed by Prof. Giulio De Leo of Stanford University to outline control strategies drawing on both prawn aquaculture to reduce intermediate host snail populations and mass drug administration to treat infected individuals. Integrating both methods is found to be superior to either one alone.

“With monosex prawns at profit-maximizing densities, the prawns substantially reduce intermediate host snail populations and aid schistosomiasis control efforts. Integrated aquaculture-based interventions can be a win-win strategy in terms of health and sustainable development in schistosomiasis endemic regions of the world,” said Sagi.

The World Health Organization (WHO) estimates that at least 220.8 million people each year require preventive treatment for the disease. 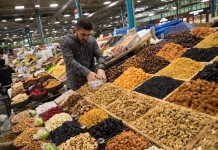 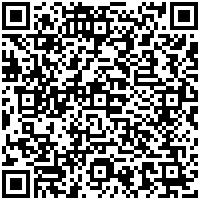