A study by a team from the Tel Aviv University School of Zoology and the Steinhardt Museum of Natural History has discovered serious environmental contamination in the sea water along Israel’s Mediterranean coastline.


Consumed medication is not fully metabolized in the human body, and residual pharmaceuticals are discharged through sewage water into the sea. These substances have been found in ascidians – marine, filter-feeding, sessile invertebrates.

All three substances were detected at four of the tested sites — in Ashdod, Ashkelon, Sdot Yam and in Haifa.

Residuals of two were detected at five of the tested sites — in Achziv, Acre, Herzliya, Bat-Yam and the Eilat Marina.

One site, Eilat Dolphin Reef, has shown signs of one pharmaceutical only — Diclofenac — though at a concentration that causes some concern.

The researchers point out that damage to marine life might be especially great, since pharmaceuticals, in contrast to other sea pollutants, are designed to affect biological systems even at very low concentrations.

Ascidians collected from deep water at the Hadera power station were the only ones to show no traces of pharmaceuticals.

Especially high concentrations of Diclofenac and Bezafibrate were found in Acre, Ashdod and Ashkelon.

Severe impact on a variety of marine animals has already been detected in studies worldwide. There is also an indirect hazard for humans who consume seafood as well.

According to the research team, a variety of pharmaceutical residuals can be found in marine ecosystems worldwide – antibiotics, anti-inflammatory drugs, analgesics, anti-depressants and many more.

“The medications we use end up in the sea, mainly through sewage discharge, and cause great damage to the marine environment, indirectly affecting humans, who feed on sea foods that are exposed to such contamination,” Shenkar pointed out.

“There are different ways to tackle this problem: on the individual level, we recommend that the population as a whole takes personal responsibility, disposing of unused pharmaceuticals into designated containers – which can be found at pharmacies and health maintenance organizations’ facilities.

“In addition, we are working to expand research on monitoring pharmaceutical contamination along the Israeli coastline, using advanced analysis of a greater variety of widely used medication, while examining the changes exerted upon the various organisms exposed to the environmental concentrations of those pharmaceuticals”.

The study was conducted with the participation of the Hydrochemistry Lab of the Water Research Center of the Porter School of the Environment and Earth Sciences, Raymond & Beverly Sackler Faculty of Exact Sciences, Tel Aviv University, headed by Prof. Dror Avisar. The study was published in the journal “Marine Pollution Bulletin”, in August 2020. 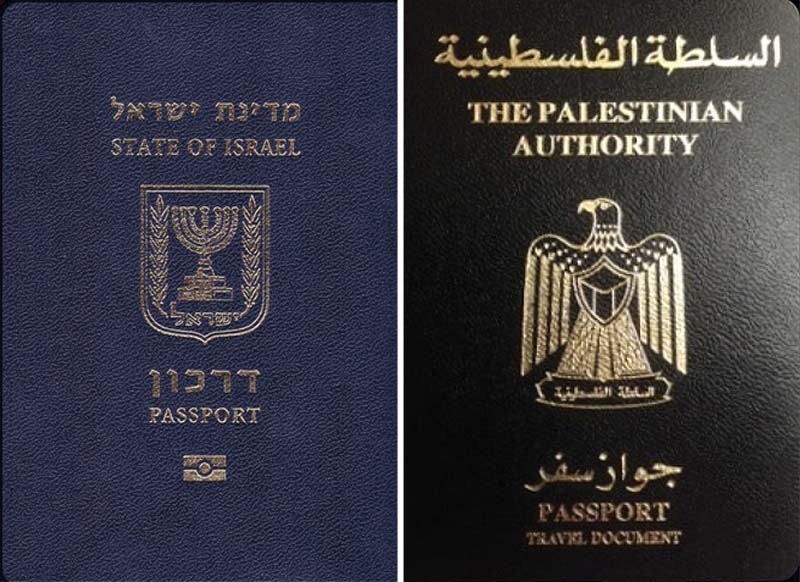 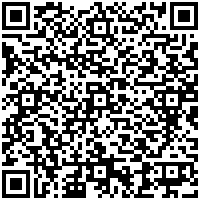