Yair Shamir, son of former prime minister Yitzhak Shamir (Likud), will be entering the political arena under the banner of the Yisrael Beytenu party.

His political debut will put him just under Foreign Minister Avigdor Liberman, at the party’s number 2 slot.

Shamir made the announcement on Friday, saying he believes his father would have considered joining the party due to their similar values of “freedom of the individual, wholeness of the nation and the land, and aliyah”.

Shamir, 67, is the former chairman of El Al airlines and Israel Aerospace Industries, as well as a former pilot and IAF Colonel.  He is now chair of the Shalem Center and Gvahim job-placement company for new olim, as well as a partner in Catalyst Investments. 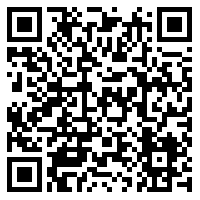