Parents across the country scrambled to find solutions for their children’s care, while the lack of buses and trains threw workers’ and soldiers’ schedules into disarray. Also affected by the strike are a range of public services, including garbage collection, social welfare services and parking inspectors.


The Union of Local Authorities launched the strike after late-night talks with the Prime Minister’s Office broke down. The ULA is demanding that the government relieve dozens of municipalities of their financial burdens. In recent years, the government has demanded that local authorities reform their finances, going so far as to remove several mayors from office over financial mismanagement.

“It is important that we continue behaving with economic responsibility and not scatter money mindlessly,” Prime Minister Binyamin Netanyahu said in response to the ULA’s demands. “If the economy crashes,” Netanyahu said, “the citizens will pay the price.” 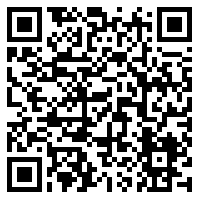