A three-year-old boy died at the Schneider Medical Center of Petach Tikva on Monday from complications resulting from the swine flu.

This is the first death from the H1N1 virus in Israel since 2009.


Four women were also hospitalized this week after contracting the illness.  Two of them are fighting for their lives.

Health Ministry officials say the current edition of the mainstream flu vaccine being offered throughout the country also provides immunization against the swine flu.

Amongst Arabs in Judea and Samaria, hundreds of people have reportedly contracted the illness, with at least 10 people succumbing to it. 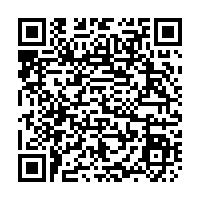