An IDF soldier returning home from his base in the Shomron on Friday was stoned by Arabs as he drove through the village of Huwara. His car was damaged in the terror attack.

The soldier then got out of his car and fired multiple warning shots. Numerous Jewish drivers have been stoned as they drive on the main road through Huwara. 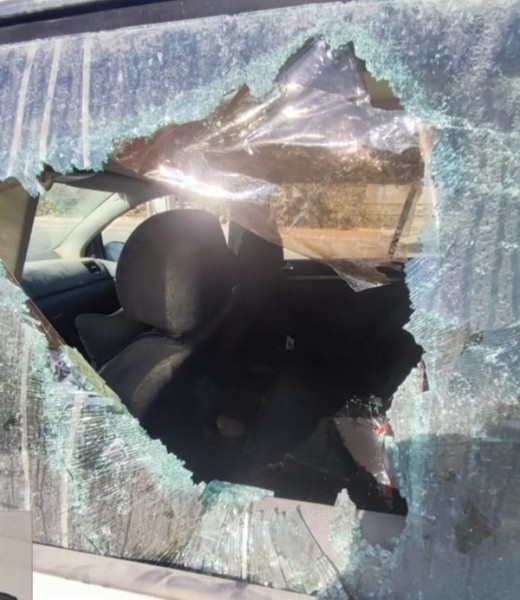 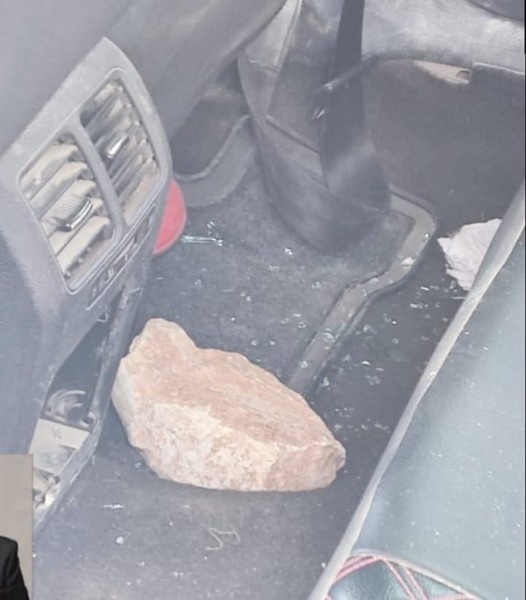 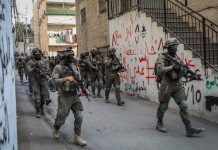 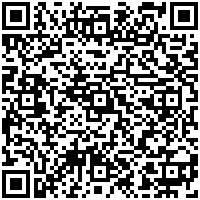