The suspects were turned over the security personnel for further questioning.

In addition, during the course of their operations, forces from the Ephraim regional brigade together with Border Guard Police officers in Kfar Zita discovered and seized makeshift weaponry.

The arms were turned over to security personnel. 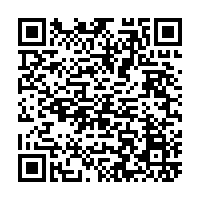