Another rocket attack was aimed at southern Israel from Gaza on Sunday night.

Authorities said after checking that at least two projectiles were fired, but that neither made it past the border into Israel. One landed next to the border fence, within Gaza. It’s not clear what happened with the second one.

No casualties or damage was reported.

The launches triggered the Red Alert incoming rocket warning sirens in open fields in the Eshkol Regional Council district where the rocket was expected to hit, sending residents who were involved in activities racing for cover instead.

Everyone living in the area also received the alert on their phones, although the sirens did not activate within the communities, since the trajectory of the rocket did not place its destination within residential areas. 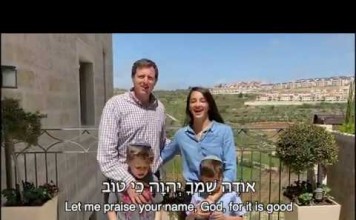 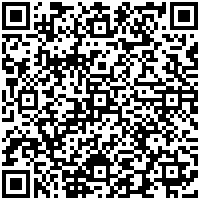