The Red Alert incoming rocket siren was triggered in the communities of Nahal Oz, Kfar Aza and Sa’ad, sending families racing for bomb shelters with less than 15 seconds’ warning to reach safety before impact.


Earlier in the day, a new Hamas terror tunnel that had reached “dozens of meters into Israeli territory” was exposed by the IDF and destroyed. 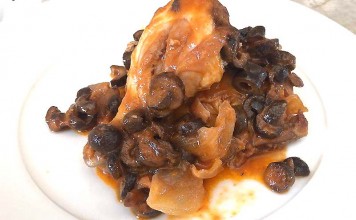