New York Governor Andrew Cuomo says he’s making an exception for three neighboring states and allowing their residents to enter the Empire State without having to self-quarantine for two weeks.


“There’s just too many interchanges,” Cuomo told reporters on a conference call Tuesday, saying “there’s no practical way” to enforce the quarantine travel ban on the greater tri-state borders.

He added that the potential economic impact also had to be considered: “You have people going back and forth for work. You have trucks coming in bringing staple goods all day.

“It would be highly problematic, and it would be really devastating for the economy,” he pointed out.

Cuomo added, “We are going to be working with Connecticut and New Jersey about making it clear that to the extent that travel among the states or between the states is not essential, it should be avoided.”

In New Jersey, Newark schools are planning to remain “remote only” through January 25.

That does not mean Cuomo has let anyone else off the hook: at least 40 states are now on the list that mandates a two-week quarantine to enter New York State. 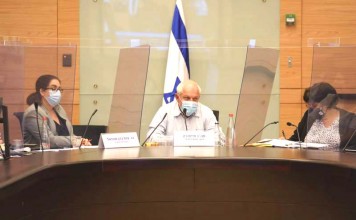 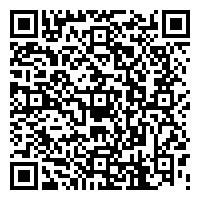